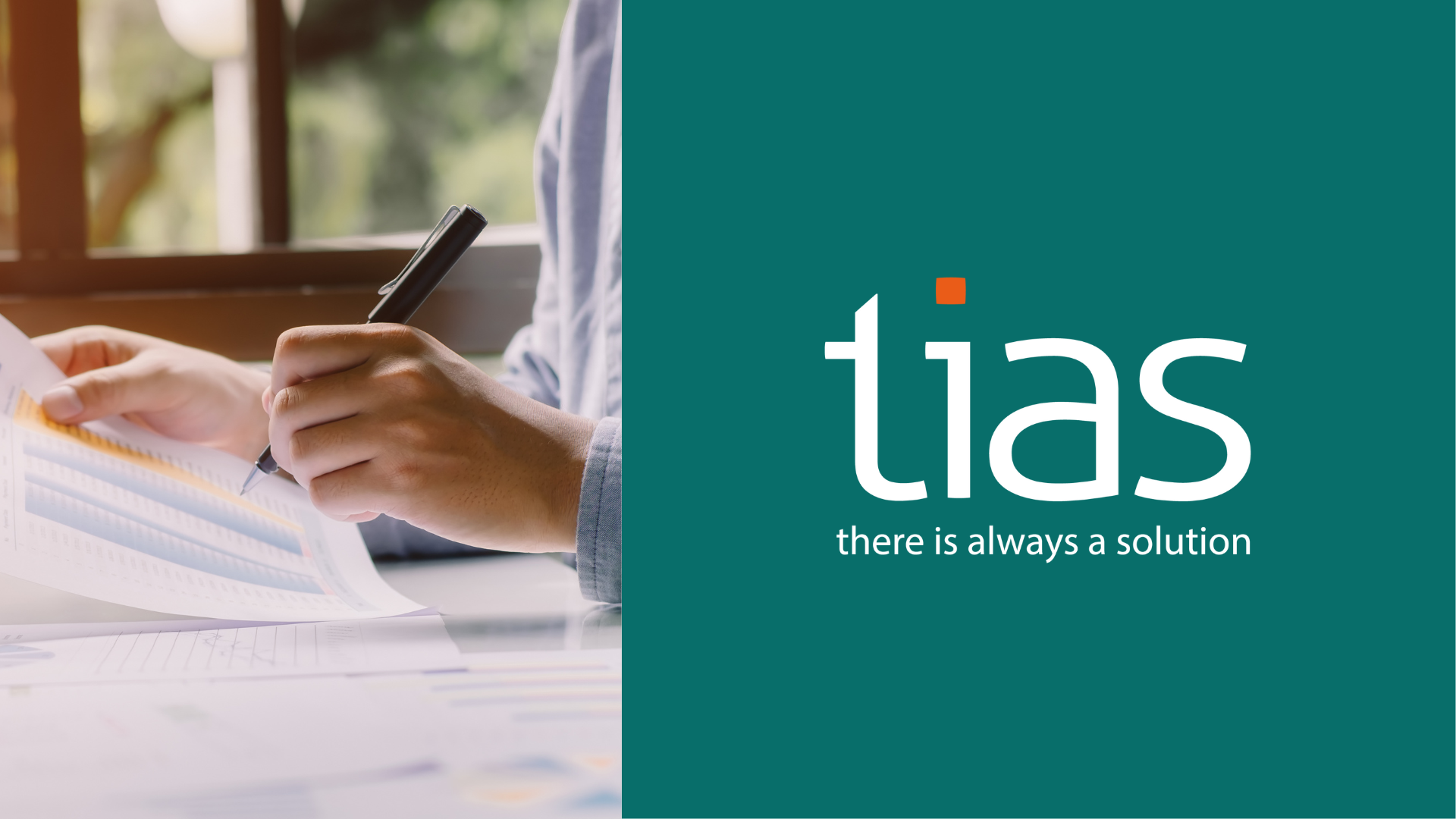 The statute of limitations means that a creditor loses the possibility to pursue a claim in court after a certain period of time has elapsed. The debtor’s obligation does not expire but it may no longer be enforced through state authorities. Introduction of such an institution is intended to ensure certainty of trading – so as not to bother state authorities with matters which the creditor had no interest in for a certain period of time.

Modern reality, in which more and more things are being done online, has led the legislator to shorten the period of statute of limitations between individuals from 10 to 6 years. Limitations periods for claims between entrepreneurs were quite short anyway and have amounted to 3 years for some time now. However, it should be borne in mind that in the case of:

- claims under a specific-task contract (umowa o dzieło) between entrepreneurs

- claims by an Agent (Zleceniobiorca) who carries out certain orders (zlecenia) on a professional basis,

Specific claims are time barred even quicker, e.g. contracts of carriage are time barred within one year from the date of its execution, and here the deadline is counted as exactly one year without extension to the end of the calendar year.

Entrepreneurs have found a way to extend those time limits with no full legal costs associated with taking the case to court being incurred. Under Polish law, both recognition of debt as well as any action to assert a claim before a court interrupted the limitations period, after which it began to run anew.

Therefore, some caution should be exercised when the documents containing the reconciliation of balances are sent in Poland at the end of each year in the case where such balances include disputed claims, as the signing of such an agreement without comments causes the limitation period to run anew.

Up until the end of June this year, the same effect had been achieved by filing a motion for a summons to a conciliation session with the court, instituting the so-called conciliation proceedings. Such motion did not require specific grounds and involved a lower court fee, while allowing for an extension for another equal period of time until the claim was time-barred. This resulted in many motions being in fact fictitious, i.e. in reality, they were not aimed at concluding a settlement agreement but only sought to extend the period during which the creditor could opt for litigation – if for a given reason (procedural strategy, lack of conviction about the validity of the claim) – the creditor was not ready to take a decision to bring a claim to court and bear the cost of the proceedings.

The legislator has been limiting this possibility for a long time – so far increasing the cost of such motion. An amendment of the provision of Article 121 of the Polish Civil Code entered into force on 30 June 2022. It introduces legal regulations under which a summons to a conciliation session only suspends the limitations period for the period of time during which the motion is being considered - i.e. from the time it is submitted until the date on which the possible settlement is heard before the court. If the parties enter into agreement to mediate – suspension of the running of the limitations period covers the time during which the mediation proceedings are pending.

This provision, like the previous increase in fees to institute the conciliation proceedings, is to reduce the creditors’ propensity to protract disputes and to force them to adopt decisions on bringing a case to the court or to waive the right to pursue a claim (that is most often uncertain).

Piotr Płaksej, attorney at law, entered on the list of attorneys of the Wrocław Bar Association in 2009. Graduate of full-time law studies at the Faculty of Law, Administration and Economics at the University of Wroclaw. He also completed the International and Economic Law Program under the cooperation of the Faculty of Law and Administration of the Jagiellonian University and- Catholic University of America, Columbus School of Law. Subsequently, he served his judicial training at the District Court in Wroclaw. Since graduation, he has continuously worked in law firms providing legal assistance in the field of civil and economic law. Working with clients, he has conducted a number of trainings and seminars on the legal aspects of doing business in Poland. He specializes in providing legal assistance in the field of construction investments, public procurement law and corporate law

The deadline for the submission of the property tax declaration for 2023 is approaching. …

2023 brought changes in tax regulations. Below we present an outline of the most important changes that may affect tax settlements this year.…