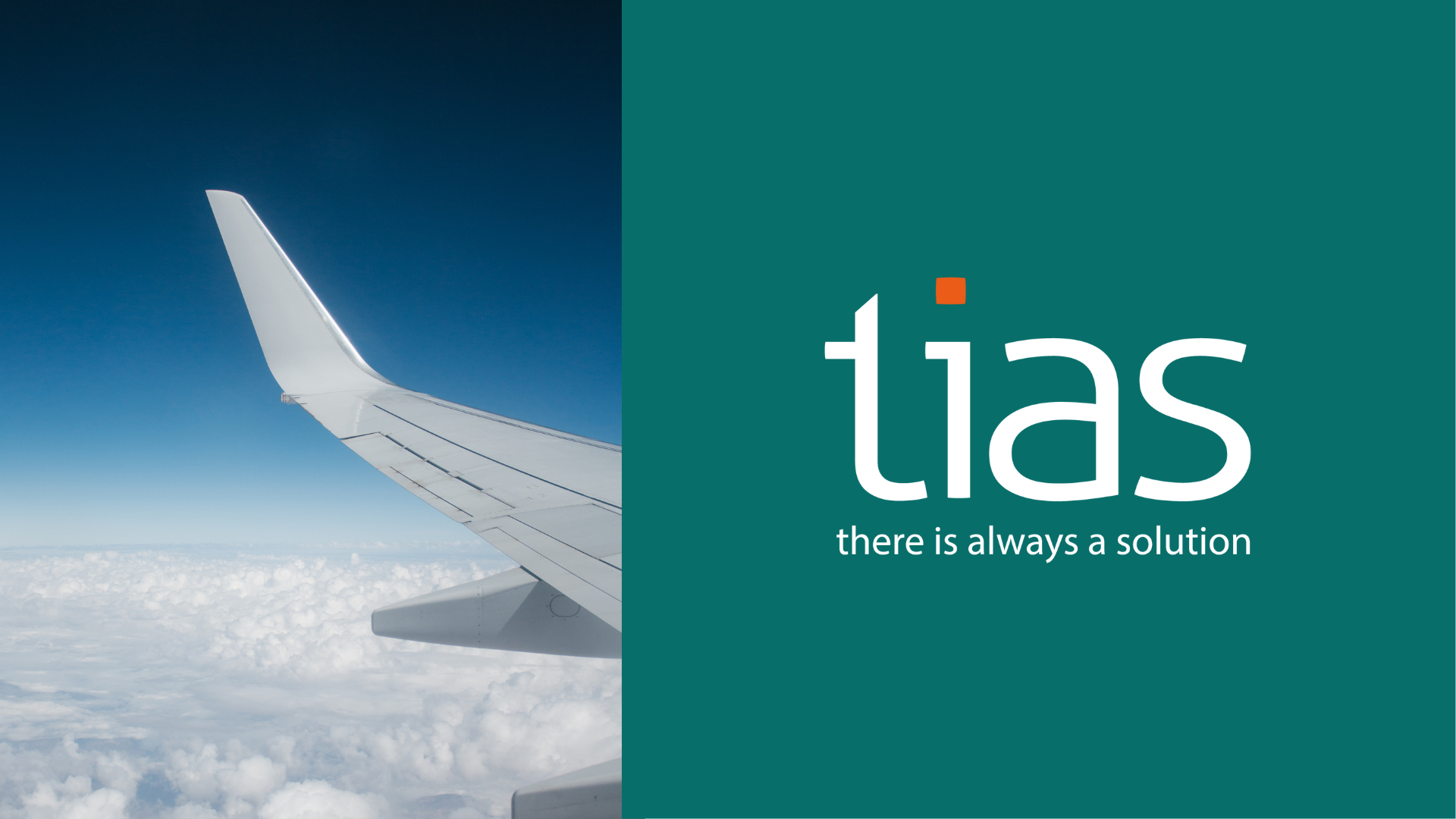 Your flight has been cancelled and the intermediary does not want to refund you for the tickets? Know your rights and do not lose your money

Recently, due to accumulation of tasks, I was forced to plan several air travels. It is not itself a difficult task to do, though it requires a bit of time. However, every time I typed the name of the air carrier into the search engine, the first few results appeared to refer me not directly to the air carrier's website, but belonged to one of the intermediaries, whose website addresses include the air carrier's name in addition to the intermediary's name. One might think – what difference does it make - if the price of the flight is the same or lower, after all, there's no harm in booking on such a website – it’s faster and easier. Unfortunately, you can become painfully aware of the difference when a flight is cancelled or delayed.

One Consumer fell into the ‘trap’ set by the search engine and bought airline tickets for himself and his family members. The only thing he received from the air carrier was an invoice and … nothing else. There was an enigmatic ‘booking number’ on the invoice. Several weeks later, the flight was cancelled. The intermediary informed the Consumer that ‘he is being assisted in the complaints process’. Weeks passed without the Consumer receiving a refund or any other compensation. Following the reminder to return the funds, the intermediary replied that the Consumer should nevertheless lodge a claim himself using the form available on the air carrier's website. Unfortunately, the form did not recognize the booking number provided by the air carrier. And so, the Consumer was left without support, without viable means of lodging a complaint directly with the intermediary, and without resources.

In theory, the case is simple. Pursuant to the Regulation of the European Parliament and of the Council no. 261/2004 of 11 February 2004) in force in the territory of the European Union, Passengers whose flights are cancelled should be able either to obtain reimbursement of their tickets or to obtain re-routing under satisfactory conditions, and should be adequately cared for while awaiting a later flight. Additionally, by virtue of the said Regulation and the case law of the Court of Justice of the EU based thereon, in the event of a delay or cancellation, air carriers are obliged to pay compensation depending on the length of the delay (Christopher Sturgeon, Gabriel Sturgeon i Alana Sturgeon ca Condor Fludgienst GmbH, C-402/07)

In practice, however, the matter proved not to be so simple, as the Polish courts do not always stand on the side of clients in disputes with intermediaries. In the course of the trial before the district court, the Consumer received information that it is an established practice in that court (i.e. particular jurisprudence has been adopted) by force of which the Intermediary does not have the capacity to be sued. This means that he is not obliged to reimburse the client whose flight has been cancelled. The judgment of the trial court is not final and non-appealable. It may, however, provide some indication of how the courts view the liability of intermediaries towards clients in Poland. What this means is that in such situations it may be necessary to file a claim against an airline - and these, apart from the domestic ones, are based outside Poland. Therefore, significant costs of certified translation of documents and the costs of service of documents should be added to the court proceedings. Moreover, an airline may, on the other hand, claim that it has had no contact with the client in question and has never sold him tickets. Furthermore, it may claim that it has never entered into any agency agreement with a given intermediary (let me remind you that the invoice was issued by an intermediary and not an airline). The matter is currently being clarified directly, in writing, with the air carrier. It remains only to hope that the air carrier will prove more reliable than the intermediary.


In such a situation, it is advisable to carefully familiarize yourself with the website where you wish to purchase tickets. I understand that when planning a complex journey involving several fights, the convenience offered by intermediary websites is invaluable and most probably it will be difficult, if not impossible, to plan such a multi-stage journey without their assistance. However, in the case of a simple return journey it is better to be careful and book your flights directly with the air carrier. This will technically facilitate the lodging of complaints and remove any doubt as to who the addressee of claims in the case of a delay or flight cancellation should be.

Piotr Płaksej, attorney at law, entered on the list of attorneys of the Wrocław Bar Association in 2009. Graduate of full-time law studies at the Faculty of Law, Administration and Economics at the University of Wroclaw. He also completed the International and Economic Law Program under the cooperation of the Faculty of Law and Administration of the Jagiellonian University and- Catholic University of America, Columbus School of Law. Subsequently, he served his judicial training at the District Court in Wroclaw. Since graduation, he has continuously worked in law firms providing legal assistance in the field of civil and economic law. Working with clients, he has conducted a number of trainings and seminars on the legal aspects of doing business in Poland. He specializes in providing legal assistance in the field of construction investments, public procurement law and corporate law

Factors determining the amount of salary in 2023